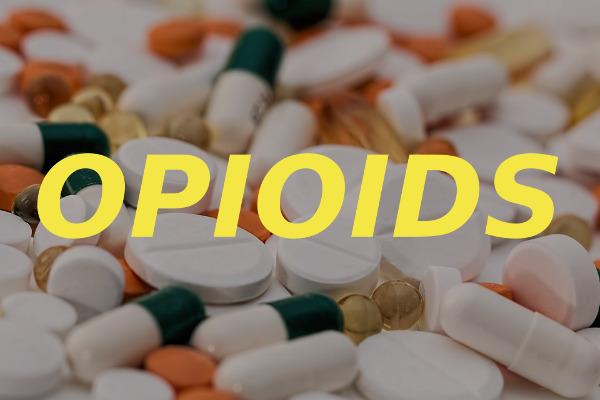 This declaration was the first of its kind for a public health emergency in Pennsylvania, and proved to be an important tool to allow the state to respond quickly, adapt to developing needs, increase access to treatment and save lives.