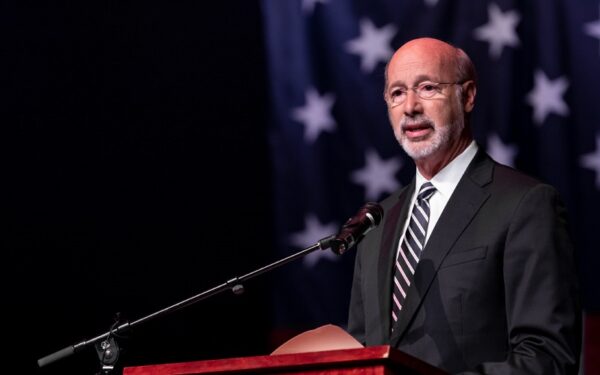 READING – Pennsylvania Governor Tom Wolf continues to press the General Assembly to pass legislation which would send checks of up to $2,000 to certain Pennsylvanians.

The legislation is called the PA Opportunity Program, and it is funded by $500 million from the Federal American Rescue Plan Act.

The General Assembly has not yet committed to a plan for how the federal funding should be used.