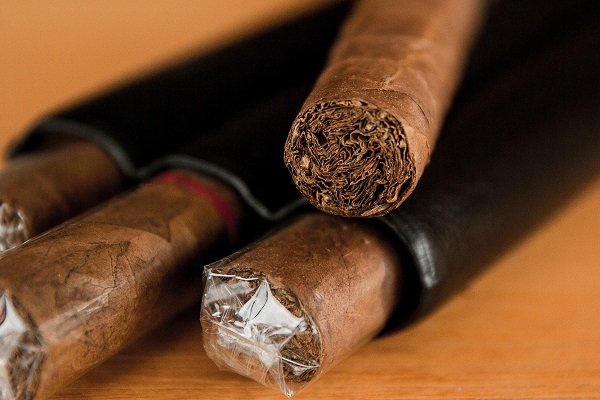 Harrisburg, PA (AP News) — Republican leaders in Pennsylvania’s House of Representatives are calling for one of their members to resign after a newspaper disclosed the existence of videos in which he encourages his 5-year-old son to draw from a cigar and use profane language.

House Republican leaders said they are “disgusted” by the conduct of second-term Rep. Aaron Bernstine of Lawrence County (north-east of Pittsburgh, with cities like New Castle).

The existence of the videos on a since-deleted Snapchat account was disclosed by the Beaver County Times.

In a video posted to Twitter on Thursday, Bernstine apologized, calling them jokes that went too far.

He also said he intended to keep running for another term in the Nov. 3 election.

HARRISBURG – The leadership of the Pennsylvania House Republican Caucus issued the following statement today regarding the conduct of Rep. Aaron Bernstine (R-Beaver/Butler/Lawrence):

“As parents and fellow legislators, we are disgusted by Rep. Bernstine’s conduct. In order to take the time necessary to focus on his family and repair his relationships, we call on Rep. Bernstine to immediately resign.”