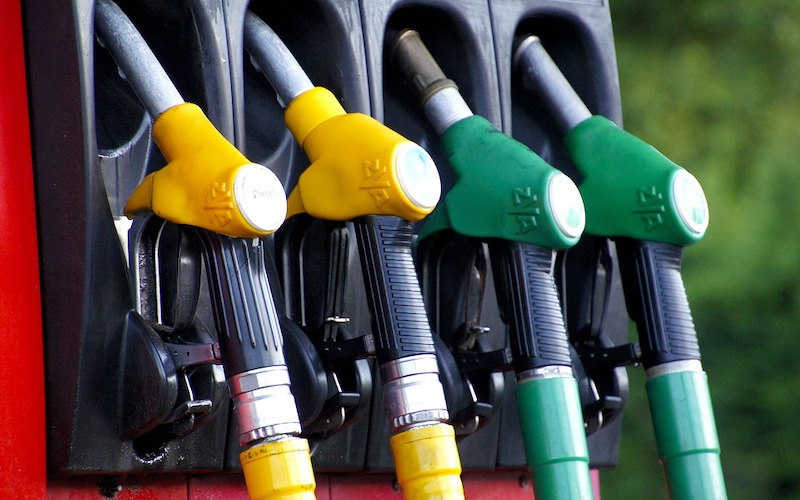 Undated – Average gasoline prices are going up again in Pennsylvania.

There has been a 12.1 cents per gallon jump statewide in the last week.

GasBuddy’s survey shows the average price per gallon in the Commonwealth Monday was $3.88.

GasBuddy surveys more than 5,200 stations across the state.

The average per gallon price of gas in Pennsylvania is now $1.38 higher than in October 2020.

According to Triple-A East Central’s Gas Report, Clearfield County drivers are paying an average of $3.94 per gallon while Jefferson County now matches the statewide average of $3.88 per gallon.