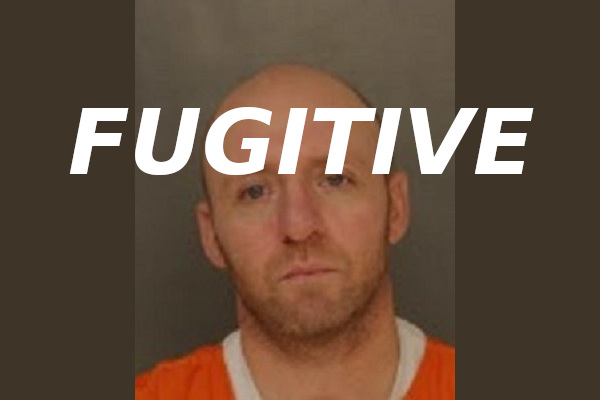 Clearfield County, PA – Clearfield County has a new Fugitive of the Week. Sheriff Michael Churner has identified 41-year-old Kenneth Matthews from Glen Richey as a fugitive who they are looking for.

Matthews lives along the Clearfield-Glen Richey Highway and is wanted for failure to appear in court on charges of terroristic threats, stalking, harassment, use and possession of a controlled substance and of drug paraphernalia.

Matthews is a white man about 5 feet 7 inches tall, weighing around 170 pounds. He has brown hair and blue eyes.

If you know where Kenneth Matthews might be, please make an anonymous phone call to the Clearfield County Sheriff’s Office at 814-765-2641, extension 2152. 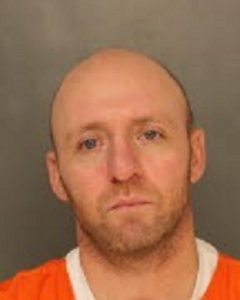