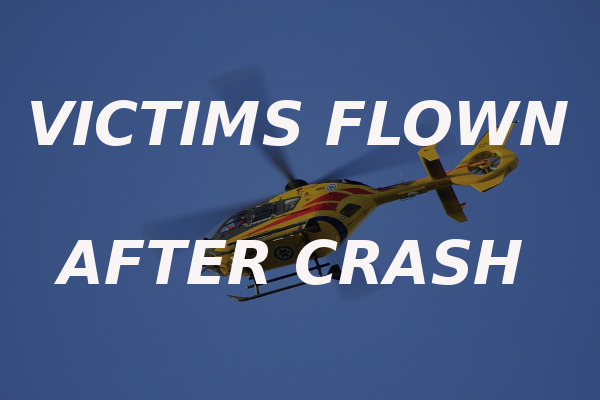 Summerville, PA – Police are giving the details on a crash last month in Summerville that sent four people to the hospital when a tractor-trailer that was following too closely struck another vehicle from behind.

54-year-old Timothy O’Connor from Kittanning had been driving his freightliner on Route 28 in Summerville on April 30.

When the vehicle in front of him slowed down to turn onto Toadtown Road, the truck driver was unable to stop in time and rear-ended the vehicle, sending that car into a utility pole.

That driver, 22-year-old Alexia Kunselman, was flown to UPMC Hamot.

The front seat passenger, 23-year-old Dominick Cramer from Summerville, was taken to Clarion Hospital and then flown to UPMC Altoona.

Only the driver of that vehicle had been wearing a seat belt.

The truck driver was not injured. He’s being charged with following too closely.

Click Here to read the online police report. (You’ll need to scroll down to page 13 to see this specific report.)