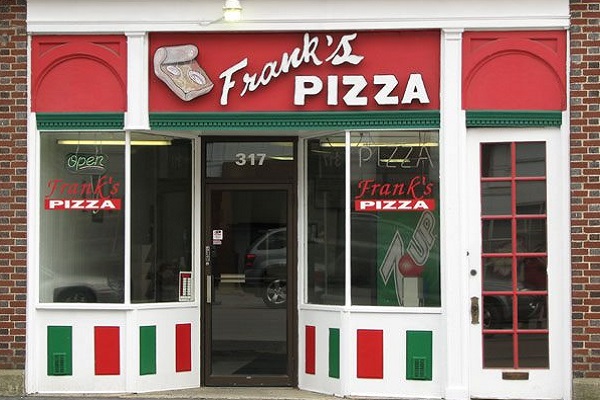 DuBois, PA – A friendly staple in the DuBois community, Frank’s Pizza on West Long Avenue, is closing down until further notice.

Frank’s was reportedly short staffed for the past 18 months.

We’re awaiting official announcements, but owner Jodi Shaffer made a Facebook post thanking the staff and saying that Frank’s is closed until further notice due to the staffing situation. 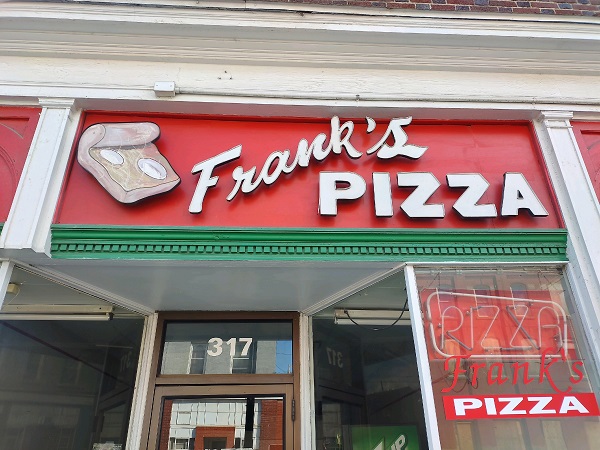 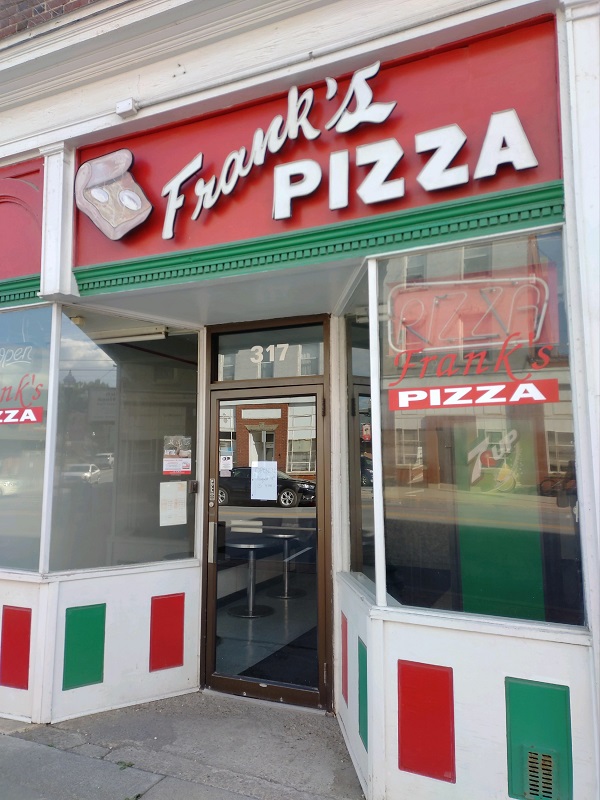 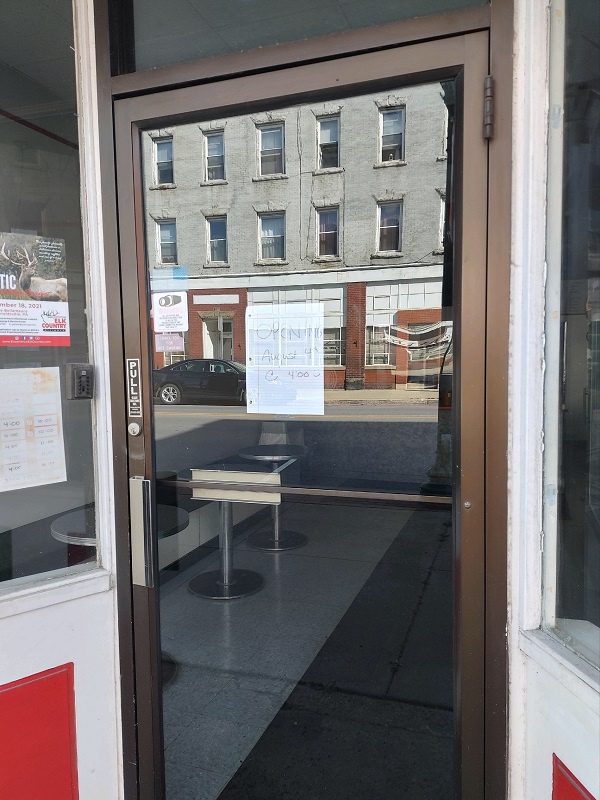