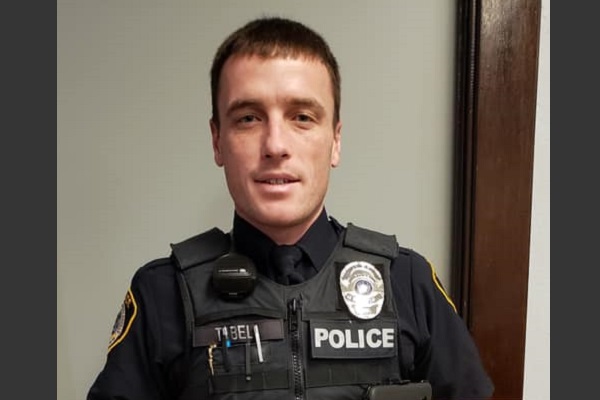 Volunteers will spread eggs out at the Little League fields. The event starts at 11 a.m. on Saturday. The children will be split up by age groups so that every child has a chance to grab some eggs.

The council opened bids for upcoming paving projects along Horizon Drive and South Street. The lowest responsible bidder, Hager Paving, will be chosen based on solicitor review.

The fire department responded to 10 calls since last meeting. Four of those were in the borough, including two fire alarms, a smoke scare, and a downed wire. The fire department will also be holding various trainings, including one for the self-contained breathing apparatus. If residents see firefighters walking around town with masks on, they should not be alarmed. Also, after a winter break, donuts will return on April 11.

The new police chief will start on April 5. Brockway has not had a police chief since December 2019. Borough Council President Chris “Smoke” Benson said he was excited to have new chief Troy Bell start this month.

The Brockway Borough Council will meet again May 6 at 7 p.m. in the Brockway Ambulance building.