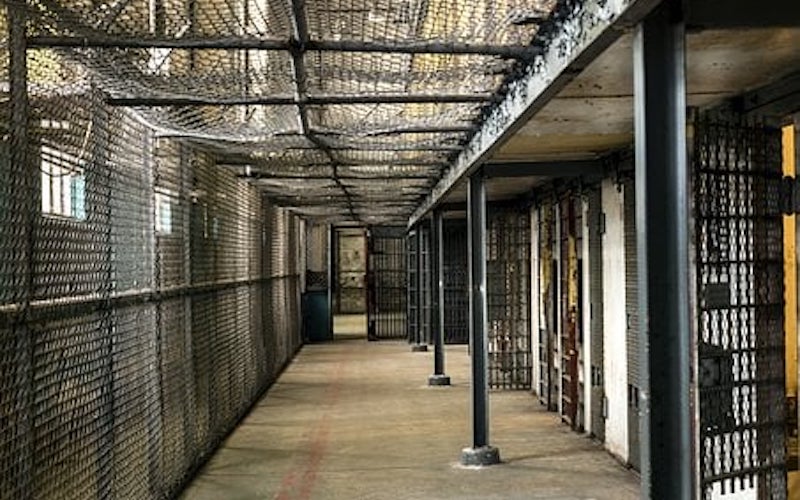 A former borough secretary and treasurer in Jefferson County has been sentenced to 21 months’ imprisonment and three years’ supervised release on her conviction of wire fraud.

49-year-old Tammy Laird of Corsica was sentenced in Federal Court in Pittsburgh.

According to court documents, from 2009 through 2017, while Laird was employed as the Secretary and Treasurer of Corsica Borough, she defrauded the borough of more than $300,000.

Laird has also been ordered to pay restitution to Corsica Borough in an amount more than $265,000.