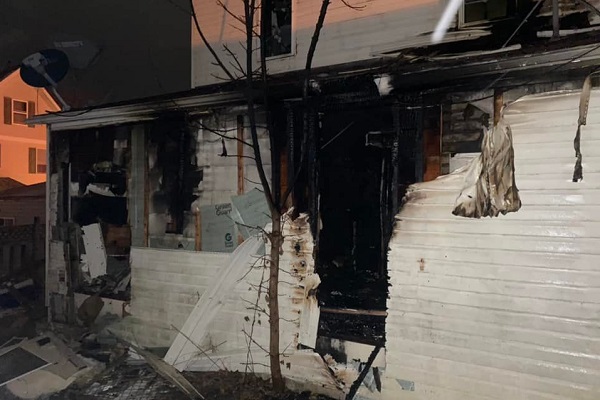 Clearfield, PA – A home in Clearfield was damaged in a fire recently.

Because firefighters arrived quickly and were able to douse the flames from the inside of the building instead of the exterior, they were able to contain most of the flames to the first floor of the home in a back bedroom.

There were no injuries reported.

There’s no word yet on how the fire started.

Photo is courtesy of the Clearfield Fire Department.