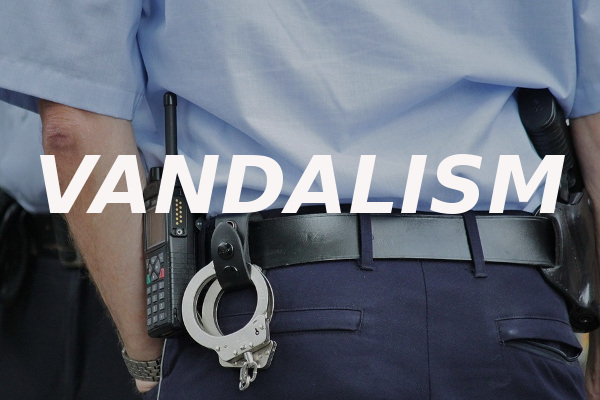 Charges have been filed with the Punxsutawney Borough Police against 28-year-old Joshua Lockwood from DuBois and 22-year-old Taylor Buterbaugh from Punxsutawney.

Police had been called out to the Calvary Cemetery in Punxsy for reports of damage to dozen of gravesites and the chapel on Sept. 24.

During the investigation, police found a Facebook post by Buterbaugh and Lockwood, showing photos of themselves inside the mausoleum, with the caption “This is what we do at 3 a.m.” Buterbaugh allegedly confessed to police that she and Lockwood had been at the cemetery and caused the damage.

That includes many personal items on graves that were smashed, such as statues of religious figures, crosses, family memorial trinkets, lights, veterans’ flags, and military items.