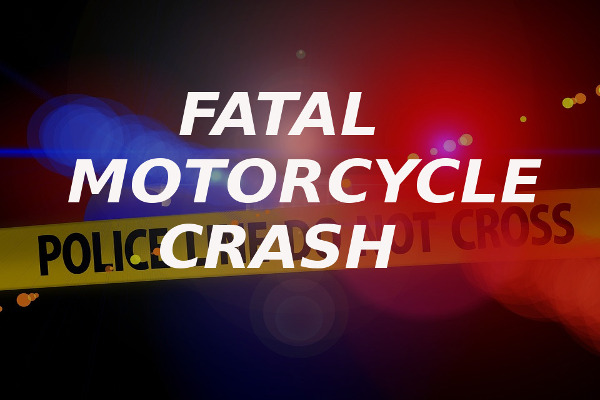 According to State Police in Clearfield, 53-year-old Michael Solida from DuBois had been riding his motorcycle with his passenger, 57-year-old Linda Solida.

They had been riding south on State Park Road near Parker Dam in Pine Creek Township around 6:15 Friday afternoon when they started to make a right turn onto Anderson Creek Road.

The 21-year-old man who was driving a vehicle behind them failed to slow down in time. He struck the right rear end of Solida’s motorcycle.

Police say the vehicle drove over top of the motorcycle, left the roadway, and struck a tree.

Linda Solida, who had been riding on the back of the motorcycle, was pronounced dead at the scene.

Neither Linda nor Michael Solida had been wearing a helmet.

Michael Solida and the driver of the vehicle were both taken to UMPC Altoona by ambulance, although there is no official word on their conditions at this time.

Funeral arrangements for Linda are still incomplete as of now.