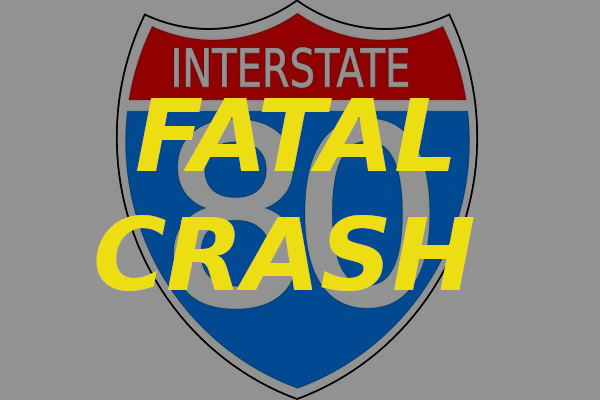 Brookville, PA – A passenger of a box truck was killed and the driver was injured after a crash on Interstate 80 over the weekend.

It happened around 1 p.m. Saturday near mile marker 79 on I-80 eastbound in Brookville Borough.

Neither of the victims are being publicly identified, but State Police say the driver of the box truck lost control and struck the side North Fork Bridge.

The box truck rolled over, fell to the bottom of the bridge, and caught fire.

The driver, a man from New York, was taken to the hospital with serious injuries.

His passenger, who remains unnamed at this time, was pronounced dead at the scene.

More details are expected to be released soon.