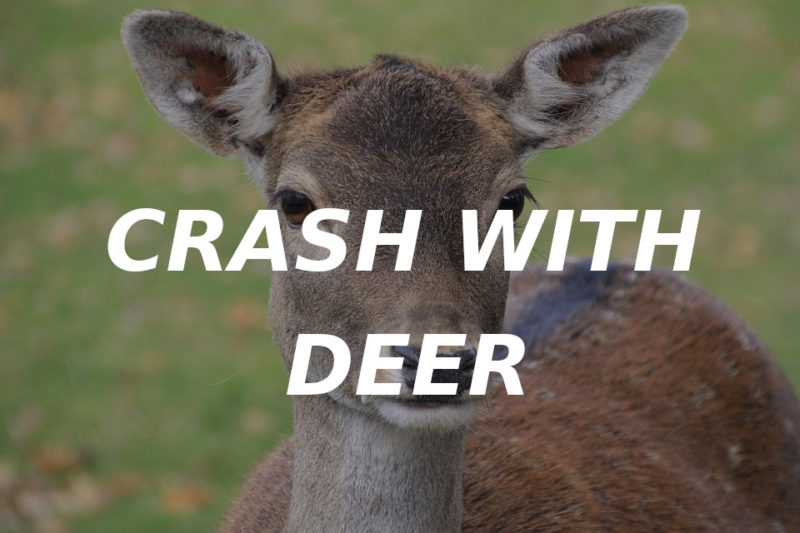 Winslow Township, PA – A Falls Creek man was taken to the hospital after his motorcycle struck a deer.

A deer entered the roadway, and Smith was unable to avoid it.

He struck the deer, causing Smith to fall from his bike.

He had been wearing a helmet.

Smith suffered moderate injuries and was taken by ambulance to Penn Highlands DuBois.