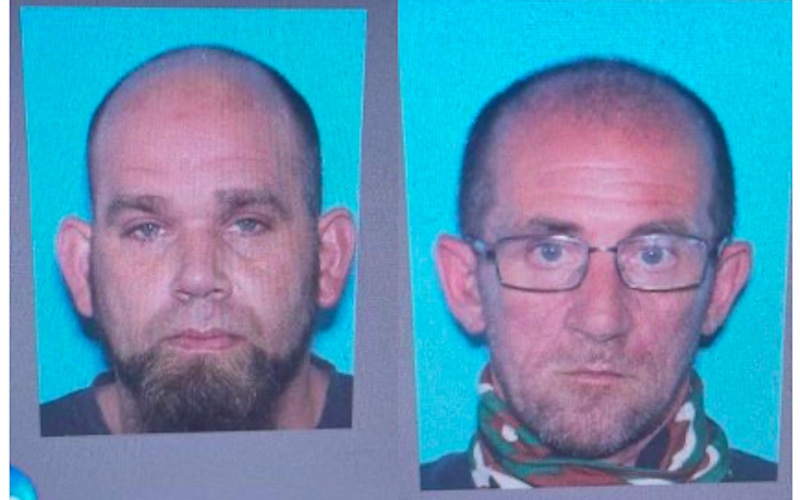 Clearfield – The second inmate who escaped from the Clearfield County Jail on May 30th has been captured.

Based on tips from the community, Clearfield and Lawrence Township Police arrested Robert Miller Jr. on Sunday.

51-year-old Miller Jr. of Clearfield and 46-year-old Donald White of Brockway had run away from an outside prison grass-cutting crew four weeks ago.

White was captured in Elk County on June 17th.