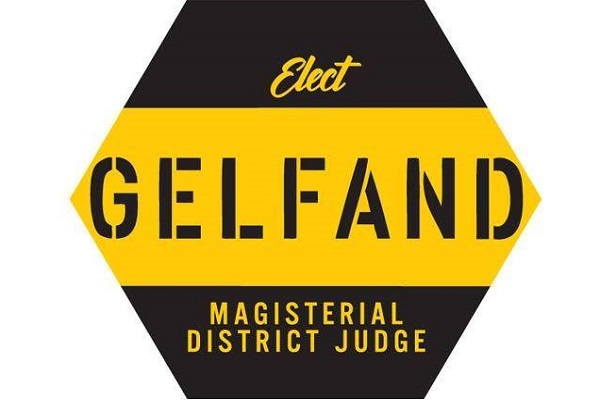 DuBois, PA – Elliot Gelfand, a DuBois native who has been a practicing attorney in Pennsylvania for the past ten years, has announced his candidacy for the DuBois area district justice seat, left vacant with retirement of Judge Pat Ford since October.

Gelfand says he feels he’s a well qualified candidate because, although you do not necessarily have to be an attorney to run for judge, it certainly helps to know the background of the court system.

If elected, Gelfand says he’d like to have a seamless working relationship with law enforcement, work alongside the District Attorney Ryan Sayers of Clearfield County to establish a drug court, make things work more smoothly between the four district courts in our area, and also re-establish Teen Court to help with young offenders.

Gelfand intends to cross-file on both the Republican and Democratic tickets for the primary municipal election, which is scheduled for May 18.

Listen to the full interview with Elliot Gelfand.