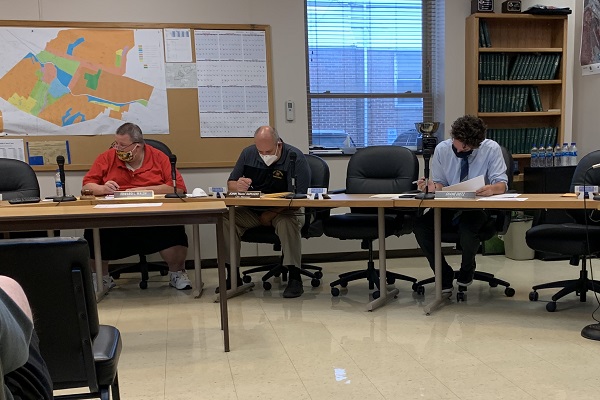 Although Schmidt wasn’t at the DuBois City Council’s work session last week, he sent a letter of resignation, saying that he feels it’s time to slow down and enjoy time with his wife and family at his camp.

Last night, Walsh accepted the nomination for becoming the interim mayor for the time being. He’s expected to be officially sworn in this morning.

Schmidt, the previous mayor, is also retiring from the DuBois Area School District at the end of this school year. He had just been elected as mayor in November and had served for 17 years on the DuBois City Council.