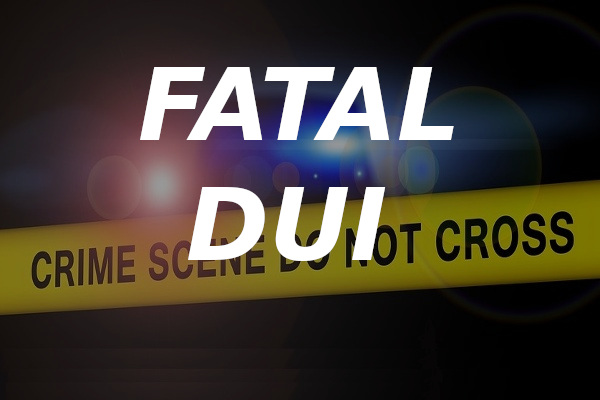 32-year-old Joshua Brink from Smicksburg is facing charges of homicide by vehicle while DUI, involuntary manslaughter, aggravated assault by vehicle, and other related charges for the charge on Aug. 27 in West Mahoning Township.

Brink had reportedly been driving on Barnard Road around 5:30 Friday afternoon when he left the roadway, overcompensated and steered too far, then left the other side of the roadway and struck a small embankment.

He continued off-road and hit 52-year-old Douglas Dalessio, who had been riding his lawnmower.

The vehicle continued to strike multiple bushes and eventually came to a stop with the lawnmower next to it.

Dalessio sustained serious injuries and was flown by medical helicopter to Allegheny Hospital. He later died there as a result of his injuries.