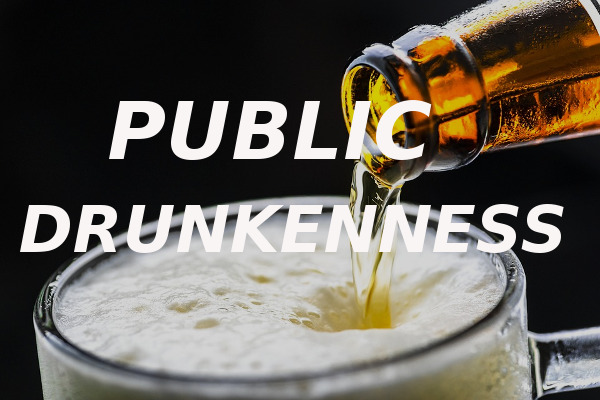 Sandy Township Police responded to a call from a concerned neighbor saying 30-year-old Samantha Beatty was yelling at him and attempted to strike at him. Once police arrived on scene, they noticed Beatty had slurred speech and was visibly stumbling. Police told Beatty to return to her residence which she refused.

An altercation began between Beatty and Sandy Township Officers that resulted in her being handcuffed and being forced to the ground twice, as she allegedly resisted arrest while also being placed in a spit mask.

She is currently lodged in the Clearfield County Jail in lieu of $50,000.