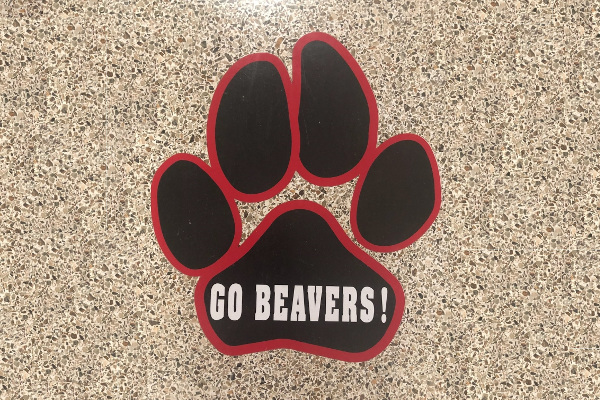 DuBois, PA – DuBois Area School District officials are continuing to respond to the homophobic and transphobic signs that some students were seen holding last week in a public parking lot in Downtown DuBois.

A handful of students held the signs for several minutes last Friday, as a sort of counter protest against a peaceful demonstration earlier in the day in DuBois for the Black Lives Matter, Stop Asian Hate, and Stop Muslim Hate movements.

Wendy Benton, the superintendent of the DuBois Area School District has this to say:

“As an educational institution, the District remains committed to teaching tolerance and acceptance in an inclusive environment, as well as a high standard of respect for oneself and respect for all, both on and off school property. We are deeply saddened by the actions of a few individuals and recognize how hurtful these actions have been to many. The demonstrated actions in no way represent the values of our school district or school community.

“On Monday, the administration through the support of the school counselors intervened and engaged the individuals in reflective discussion regarding their actions. Parents were contacted to build awareness of the actions and resources were made available to support families. The individuals responded with remorse and apologized for their actions. I am optimistic that through the support of our school and of our families, we will learn valuable lessons from this incident.”