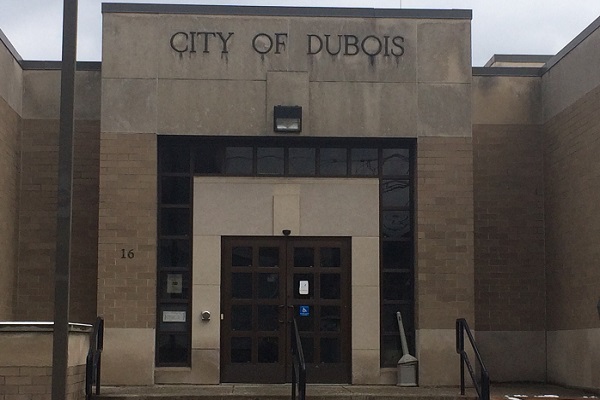 DuBois, PA – After a resident asked for an ordinance to be put in place to not allow any yard signs that ask people to honk in favor of political candidates, the DuBois City Council says they won’t put any such ordinance into effect.

DuBois City Solicitor Toni Cherry says honking has never been an issue in the past and they can’t make exceptions just because the honking happens to be for a political candidate this time.

Because the sign in the neighbor’s yard is supporting Trump, the man said that because signs that encouraged honking were allowed then he would be putting up a similar sign supporting Biden.

If you have concerns where you live, reach out to your council or township members. They are always open to hearing public comment from residents. However, they remind you to be respectful.