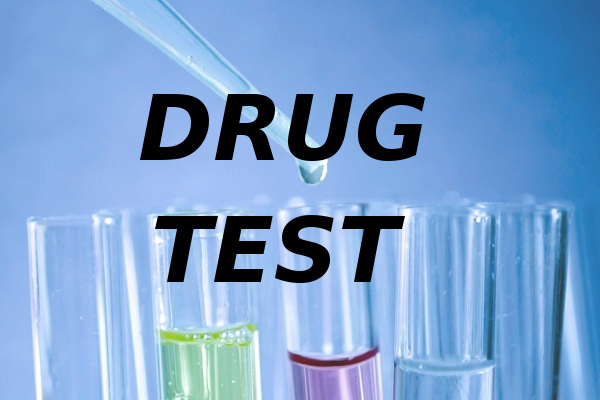 The man met with his probation officer on Oct. 15 at the courthouse for the drug test.

Police say the man used a plastic bottle of drug-free urine that was wrapped in hand warmers to keep it at the right temperature.

He was caught with the device and will face charges not just for failing his probation requirements but now also for trying to fraudulently pass the test with urine that was not his own.