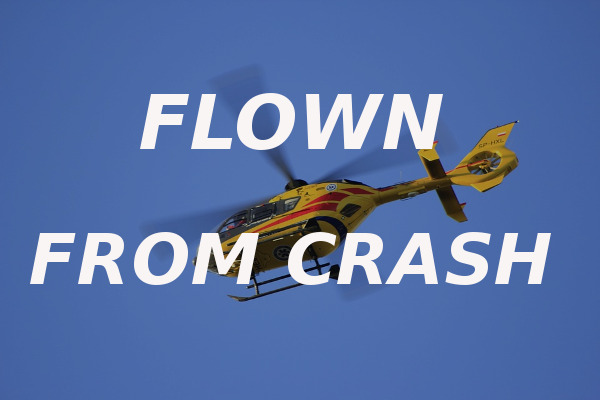 Clarion, PA – A DuBois man was thrown from his vehicle in a crash on Interstate 80 recently.

68-year-old James Thorpe from DuBois had been driving his Toyota Rav4 on Interstate 80 near Clarion on Jan. 20 when he had a medical emergency and lost consciousness.

The vehicle struck a guiderail and rolled over.

Thorpe was thrown from the passenger side window, and rescue crews said he was half-in and half-out of the vehicle. It’s unclear whether he had been wearing his seat belt.

Thorpe was flown by LifeFlight medical helicopter to Allegheny General Hospital for his injuries.

His passenger, 21-year-old Ida Miller from Punxsutawney, was able to unbuckle herself and crawl out of the vehicle. She was not injured.

Click Here to read the online police report. (You’ll need to scroll down to page 7 to see this specific report.)