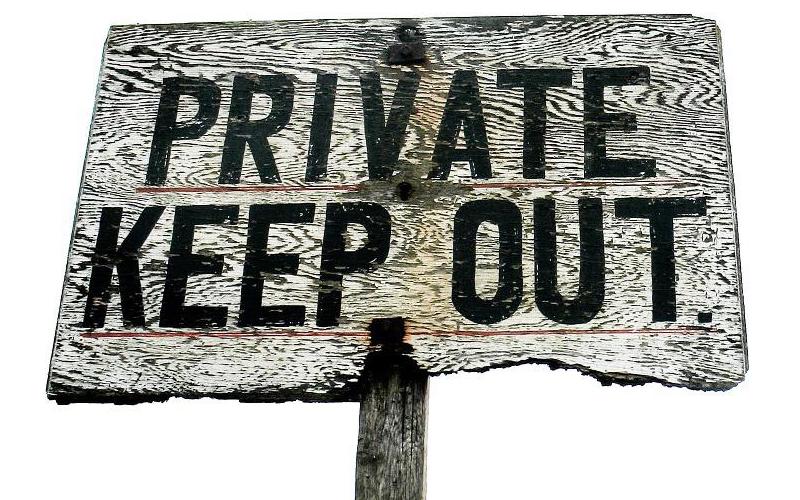 A 36-year old DuBois man was sentenced for his involvement in four separate felonies committed between September and January.

Glinkerman was sentenced to state prison for a total of four months to three years.