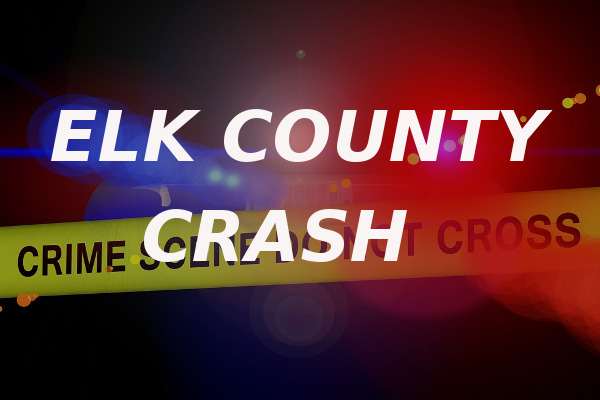 Jay Township, PA – A DuBois man was injured after he struck a telephone pole in Elk County.

He left the road for unknown reasons, struck an embankment, and then hit a utility pole and caused the wires to fall across the roadway.

His Jeep continued on to strike a couple of trees nearby.

Miller suffered injuries of unknown severity and was taken to Penn Highlands Elk.

He had been wearing a seat belt.

He’s being charged with careless driving.

Route 255 had to be closed temporarily on Monday afternoon while West Penn Power repaired the utility pole.