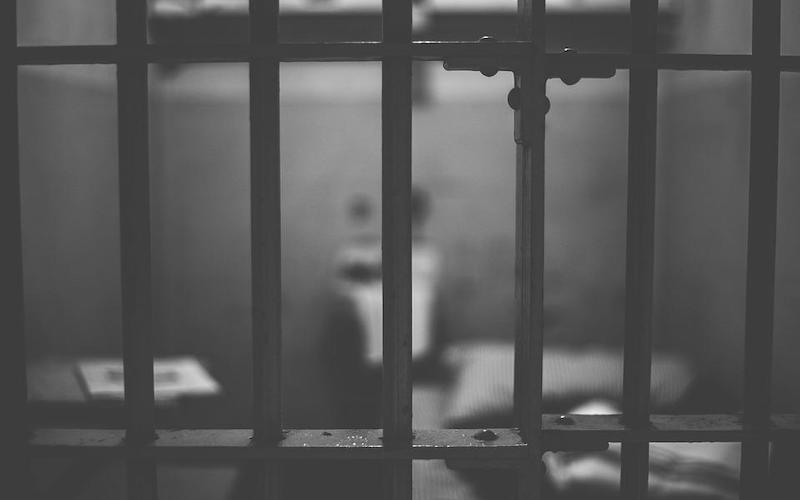 DUBOIS — A DuBois man is facing multiple charges for allegedly assaulting a woman in her own shower.

City of DuBois Police say 38-year-old Joseph Schaffer is accused of holding the victim down in the shower and sexually assaulting her.

According to police reports, Schaffer at first claimed the two never engaged in sex in the shower, and then changed his story to say the assault was an accident.

Schaffer is being held in the Clearfield County Jail in lieu of $50,000 bail.