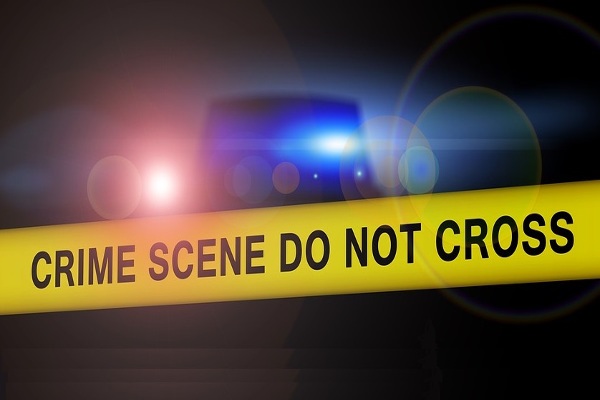 DuBois, PA – The man who was seen with a firearm near Walnut Avenue in DuBois has been identified.

31-year-old Anthony Morrison from DuBois now facing charges for carrying a firearm without a license during that hour-long standoff on Tuesday.

Sandy Township Police originally received a call for a overturned car and reportedly found that Morrison had shot the windows of the vehicle with a gun.

They allegedly checked and found the firearm did not belong to him and had no permit.

Morrison became upset and reportedly came back to the police station about an hour later, wearing body armor and carrying magazines and ammo, then went back to retrieve another firearm.

Police defused the situation and took him into custody.

Morrison is in the Clearfield County Jail on $100,000 bail. His preliminary hearing will be held Aug. 27.