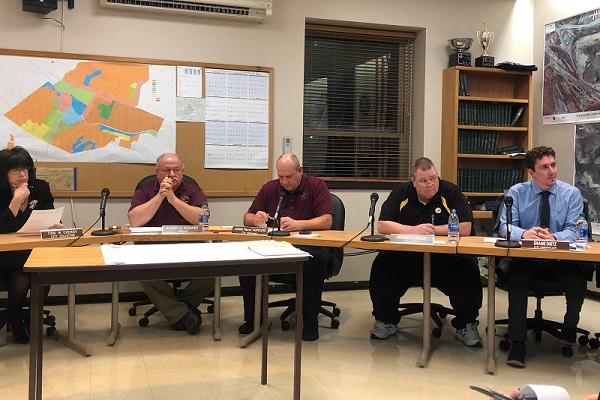 DuBois, PA – DuBois City Council voted in favor of starting the first steps in what could be an eventual consolidation of DuBois and Sandy Township.

All members of the council voted to fund a study to determine the pros and cons of merging the two municipalities into one.

The vote comes in response to a proposal by Sandy Township Supervisors, which sent a letter to DuBois City Council last week. 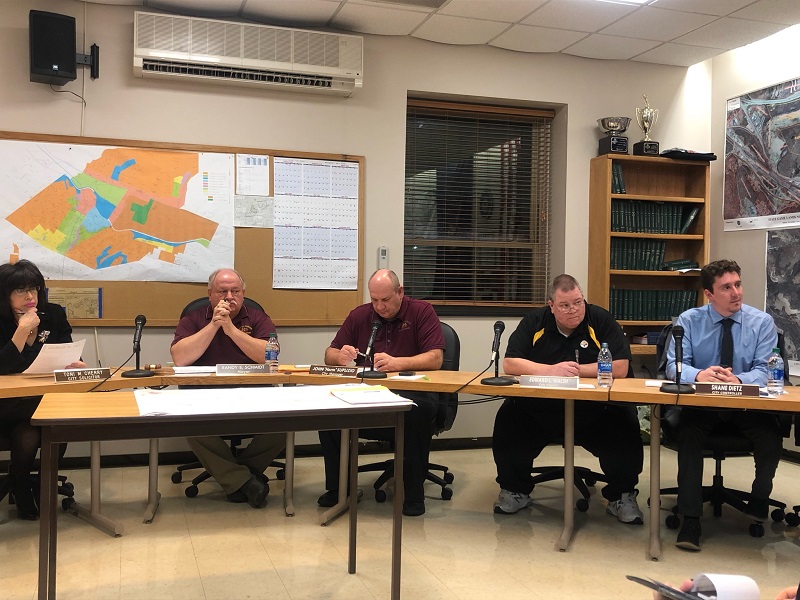