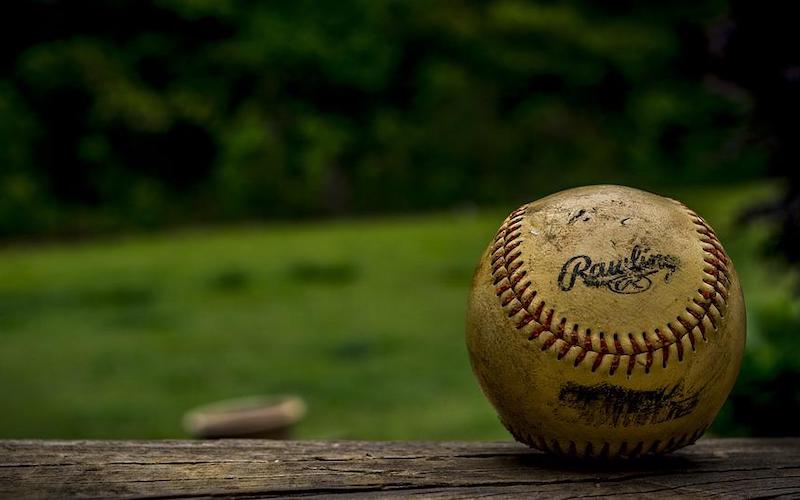 DUBOIS – The dream was to have a Little League Regional game or World Series game in DuBois…..that dream is now reality.

The Junior Little League 13-14 Year olds will be playing the Eastern Regionals in DuBois.

DuBois beat out 12 other states in that bid.

City Manager Herm Suplizio has been working with his team at the city to make it happen since Showers Field was re-built.

Mayor Walsh said the economic impact will be huge.