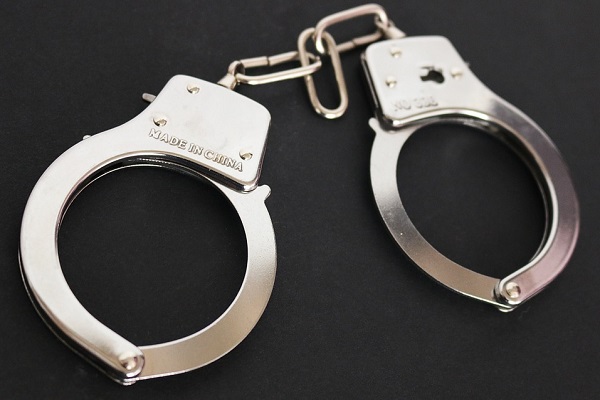 CLEARFIELD – A 33-year-old Clearfield woman who was arrested on felony drug warrants was allegedly caught with drugs on her person when she was taken to the Clearfield County Jail.

Lawrence Township Police say they arrested Brooke Toman on those warrants at her place of employment earlier this month. Toman reportedly told police she did not have anything illegal on her person, but when she was searched at the jail two pills were found in her pocket and a large plastic bag containing methamphetamine was in her undergarments.

Toman will be tried in county court on felony drug and contraband charges. Her bail is set at $50,000.