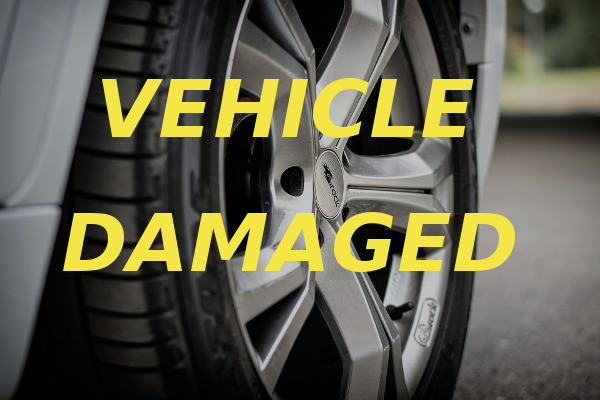 Huston Township, PA – A 58-year-old Penfield man reported to the Pennsylvania State Police of DuBois that his vehicle had received damage due to ice dislodging from another vehicle on February 16th while driving on the Bennett’s Valley Highway.

The man states that he was driving north on the Highway (Route 255) and was approximately 1/4 of a mile north of Hoovertown Road (Route 153) when the other vehicle, traveling south on the Highway, had ice dislodge from the top of their vehicle and strike the man’s windshield.

Neither the Penfield man nor his passenger were injured, however, the windshield did sustain minor damage.

The man pulled over to assess the damage and to flag down the other driver, who failed to stop and continued in the direction of Interstate 80.