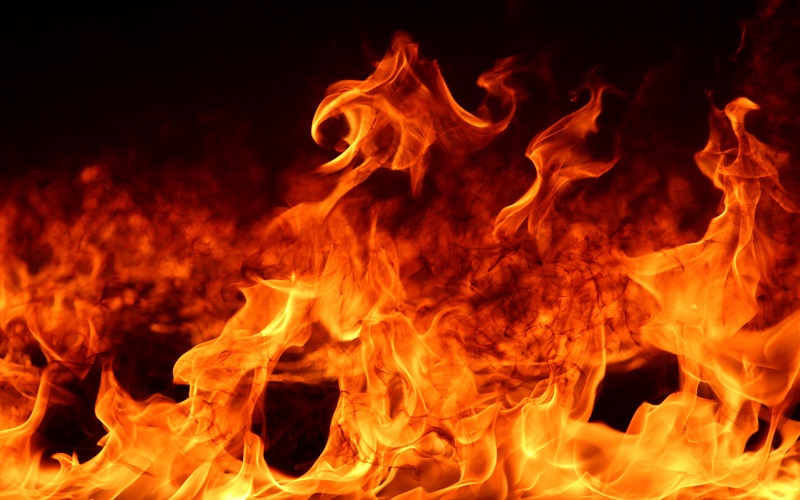 HOUTZDALE – Members of the Houtzdale Fire Company are not happy about a recent decision by the Decatur Township Supervisors to change fire services.

The Clearfield County township now has a three-year agreement with the Columbia Fire Department in Osceola Mills.

Houtzdale firefighters say they reached out to the township four times to discuss a new contract, but they were denied a meeting.

Several members spoke out during the public comment portion of Wednesday’s township supervisors’ meeting expressing multiple concerns about the change.

Decatur Township Supervisors have not officially commented on why they changed the fire services agreement.