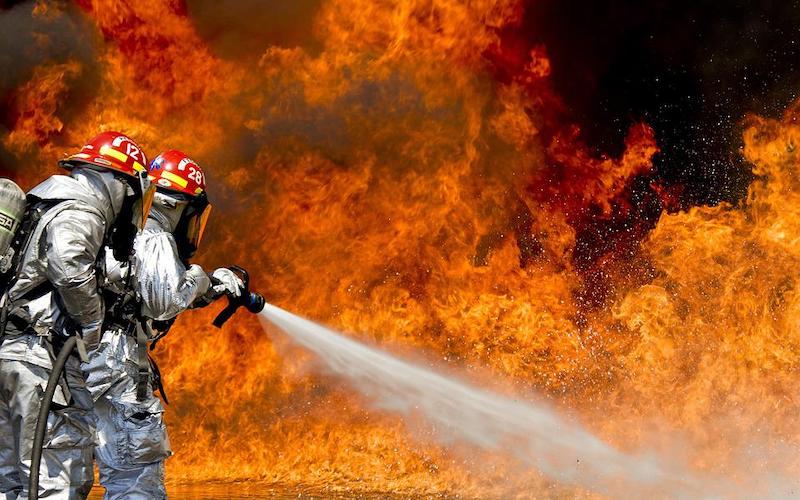 A fire that destroyed a garage and damaged a vehicle earlier this month in Elk County has been ruled accidental.

On April 11th, the Pennsylvania State Fire Marshall Unit responded to a residence in Jones Township to investigate.

It was found that a man had been burning grass on his property when the flames accidentally spread to a garage and vehicle owned by Ryan Lechien of Johnsonburg.

Charges of dangerous burning are expected to be filed against the unnamed neighbor.