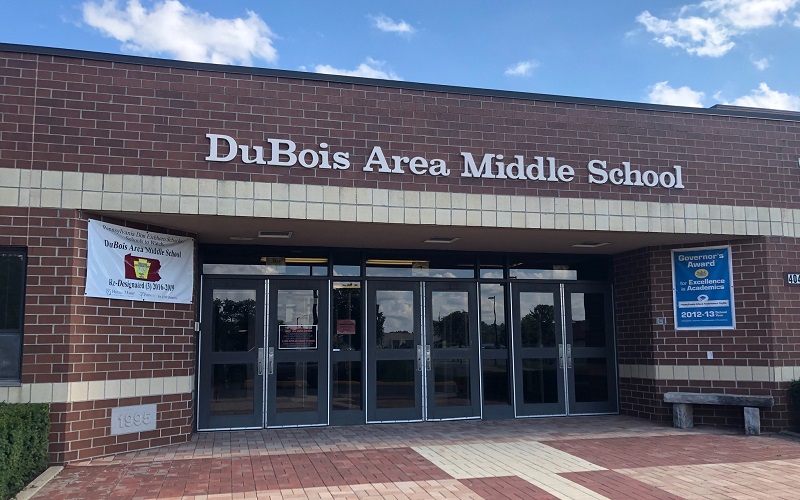 DuBois, PA – After news about the upcoming farewell to current DuBois Area Middle School Principal Darren Hack, we spoke to the principal about his career change and some of the things he is most proud of while working at DuBois Area School District.

Darren Hack will be resigning from his current position as DAMS principal, effective April 15. He has taken a position working for the Commonwealth instead.

Hack has worked as an administrator for DuBois Area School District for the past nine years, six of which were as middle school principal. He had originally been an assistant principal at the high school.

During his time at the school district, he was part of planning for and dealing with some tumultuous occasions, such as moving the fifth graders to the middle school and dealing with the ups and downs of the pandemic.

Thanks to Darren Hack for his years of service to the school district, and best wishes in your career ahead!

Listen to the full interview with DAMS principal Darren Hack.