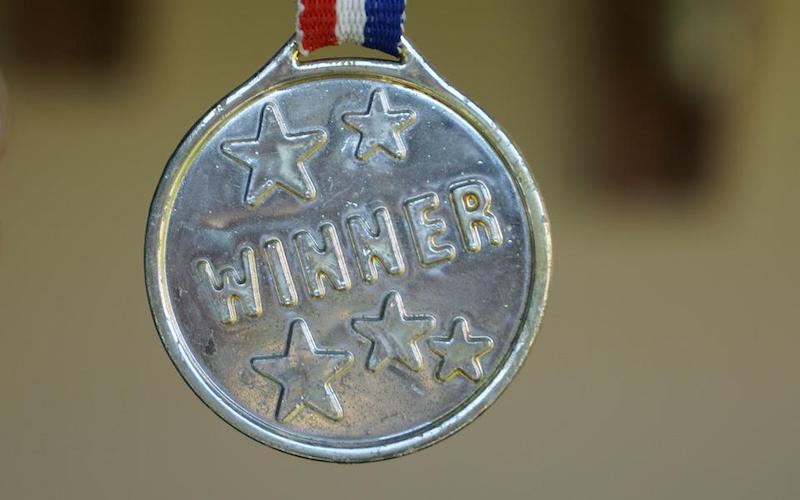 A 2004 DuBois Area High School graduate has been recently honored with the Indiana University of Pennsylvania’s Young Alumni Award.

Garrett Kellar, who now resides in Pittsburgh, received a Bachelor’s degree in physical education and sport in 2008, and a Master’s degree in sport science in 2012 from IUP.

Kellar was selected to receive the award from among IUP’s 145,000 alumni.

In addition to his IUP degrees, he earned a Doctor of Education degree from the University of Pittsburgh.

Kellar and his wife, Billie, have three children.