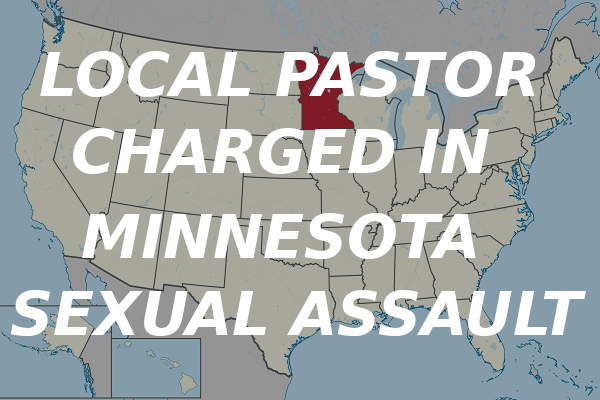 Minnesota – A pastor in Curwensville is facing charges for the alleged assault of two teen girls from when he had been a pastor in Minnesota in the 1980s.

59-year-old Todd Hogue has been a pastor of the Community Baptist Church in Curwensville since 2003, but he had worked as a youth pastor at the First Baptist Church and as a basketball coach at Lake Region Christian School near Brainerd, Minnesota.

Hogue would have been around 27 years old at the time.

According to the complaint, the woman had told church officials but the church did not believe her. She says the abuse continued, including one time when Hogue allegedly raped her in a closet at the school.

Another woman has since stepped forward, saying she was also assaulted around the same time.

Hogue has not admitted to or denied the claims, but he does say he remembers having to appear in front of the church board for allegations that he had hugged the victim.

He is facing third degree felony charges for criminal sexual conduct. He will have to travel to Minnesota for his hearing on Feb. 26.