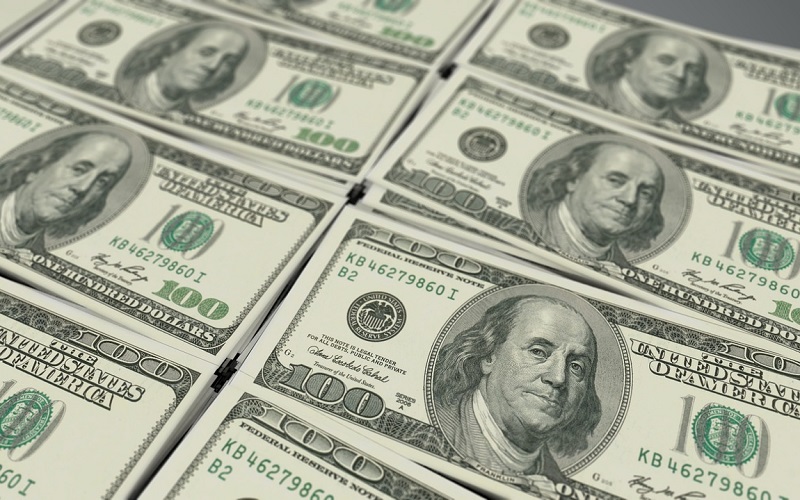 HARRISBURG – The Curwensville Municipal Authority has received a nearly $2.5 million grant to help replace and update its sewage system.

The money is being provided to the Clearfield County community by PENNVEST – the Pennsylvania Infrastructure Investment Authority.

Local State Senator Wayne Langerholc, who was recently appointed to serve on PENNVEST’s Board of Directors, said the investment will ensure that Curwensville area residents continue to have a clean water infrastructure. Langerholc added that the funding will dramatically improve the health and reliability of Curwensville’s sanitary sewer infrastructure.