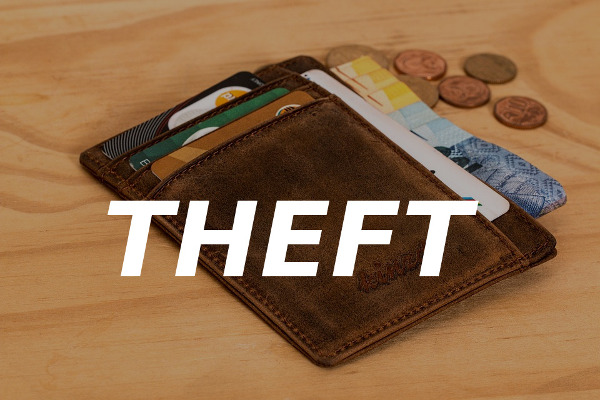 Clearfield, PA – A Clearfield woman’s credit card was reportedly stolen by a Curwensville man and used several times at Walmart, Kwik Fill, Puff Super Value, and Wine and Spirits stores for a total of $558.93.

During the investigation, Lawrence Township Police found that 51-year-old Greg Selner from Curwensville had used the cards to make the purchases.

He’s being charged with a felony charge of access device fraud, plus misdemeanor charges of theft by unlawful taking and receiving stolen property.

A preliminary hearing for Selner will be scheduled in the near future.