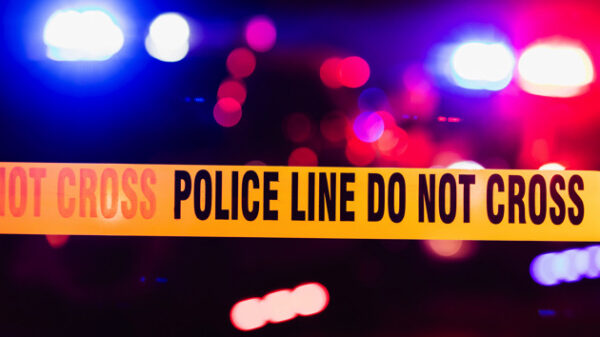 CURWENSVILLE – A 24 year old Curwensville man is facing charges after he allegedly punched a woman multiple times and pointed a shotgun at her head this week.

The victim told police that Eddy pushed her into a wall, put her in a chokehold, struck her multiple times with his fist and a sheathed knife, and held a shotgun to her head.

Eddy was arraigned and then released after posting a $25,000 bond. A preliminary hearing is set for Wednesday, April 27th.