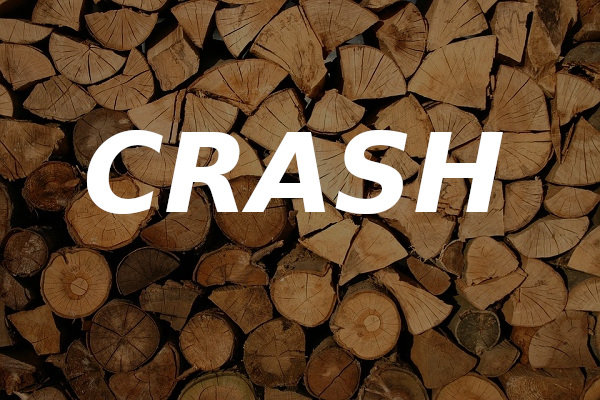 Boggs Township, PA – Two people who were gathering firewood at the side of a road in Clearfield County were injured after a vehicle struck theirs.

For unknown reasons, McGary struck the back end of a Chevy Silverado and a log splitter that was parked off the side of the road.

75-year-old Gloria McTavish from West Decatur had been in the bed of the truck, stacking firewood, whenever the Jeep struck the vehicle. She was thrown from the truck bed and suffered an injury to her arm.

74-year-old William McTavish from West Decatur was using the log splitter at the time, and he suffered an injury to his head and left hand.

They were both taken to Mount Nittany Hospital by ambulance for treatment.

McGary had a minor injury to his arm from the airbag deploying, but he refused medical treatment. He’s been charged with careless driving.

The roadway was blocked off for about an hour last Thursday. Thank you to the emergency crews who handled the scene.