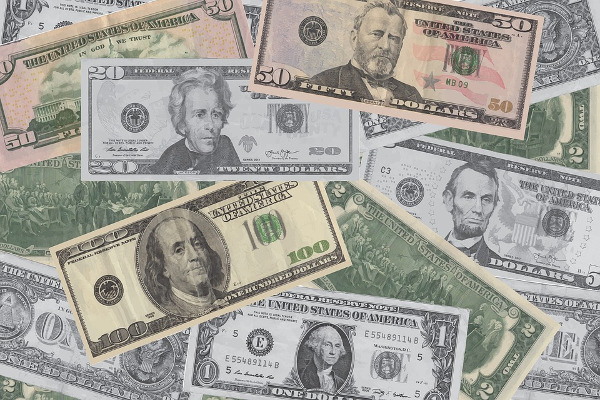 DuBois, PA – A local business member of the Greater DuBois Chamber was recently given a counterfeit twenty dollar bill.

The DuBois Chamber is asking local businesses to be on the lookout for these counterfeit funds.

We hope that by sharing this public service announcement that this doesn’t happen to your business.