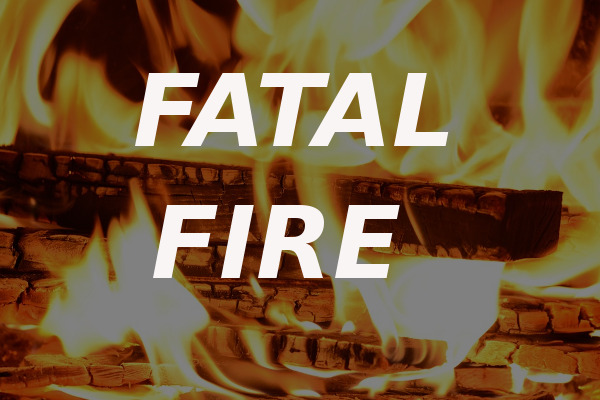 DuBois, PA – Although few details are available, a coroner was called the scene of a house fire in DuBois last night.

Around 10 p.m., fire crews were called out to a home along Ridge Street, in the area of DuBois near Luigi’s Villa and St. Catherine’s Cemetery.

Firefighters were able to be on scene quickly, but reports say that at least one person was trapped inside the home when they arrived.

There is no official report from the fire marshal yet, and no victims have been identified.