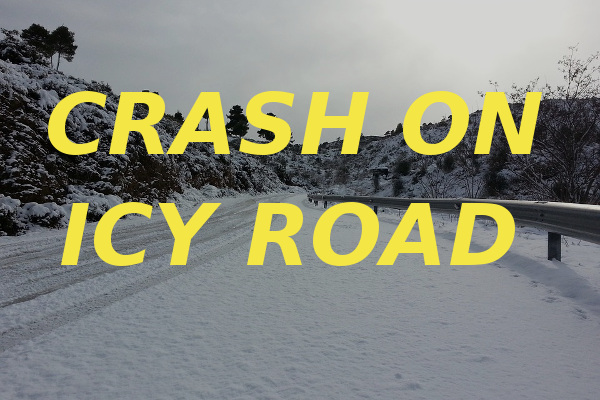 It happened on the icy roads near 1800 South Main Street Extension near DuBois, close to Quashnock’s Appliance.

Crews were called for a serious crash with entrapment.

Although no official police report has been released, a coroner reportedly responded to the scene, likely indicating that someone in the vehicle had died.