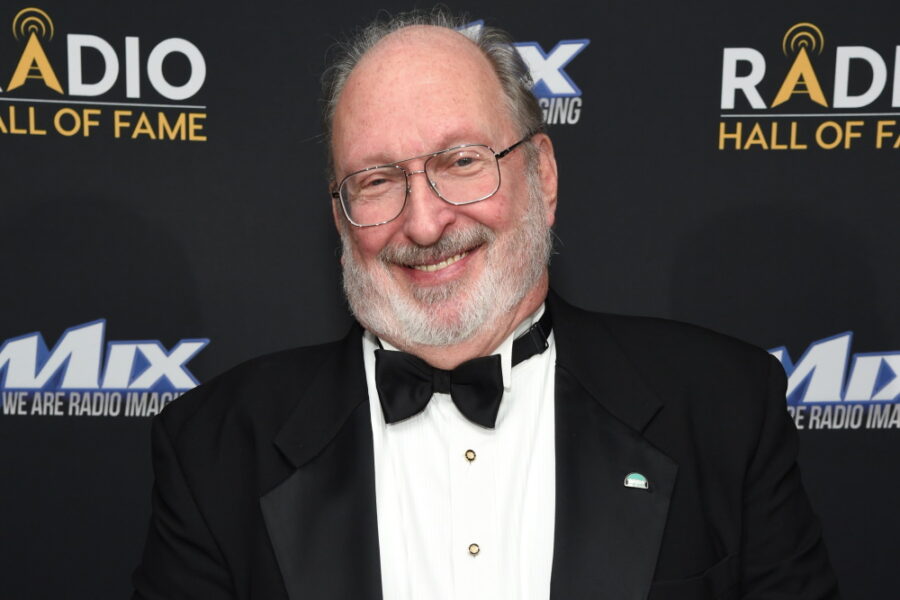 Jim was heard on Sunny 106 in the early 1990’s and Connect FM since the station went to the News Talk format in 2003.  He began anchoring America in the Morning news magazine, hosting the Saturday night Jim Bohannon Show, and filling in on the Larry King Show. In 1993, Larry King moved to CNN, and the radio show became the Jim Bohannon Show, which Jim hosted until shortly before his death. His distinctive voice, wit and wisdom was aired on some 500 radio stations nationwide.

Jim has been honored to be the recipient of numerous awards in recognition of his talent and contributions to the radio industry. This includes his induction into the National Broadcasting Hall of Fame by the National Association of Broadcasters, the Missouri Broadcasters Association Hall of Fame, the Radio Hall of Fame of the Museum of Broadcast Communication, and the Society of Professional Journalists, DC Chapter Hall of Fame. He also received the Lifetime Achievement Award from TALKERS magazine, and the First Amendment Award from the Radio and Television Digital News Foundation. He was especially pleased to receive the Gold Award from the International Radio Festival of New York for his documentary, “Pain and Pride- Remembering Vietnam,” and to be a 2003 inductee to the Wall of Honor in his hometown of Lebanon, MO. He was a lifetime member of the American Legion, Veterans of Foreign Wars, and the Vietnam Veterans of America.

Jim is survived by his wife, Annabelle Bohannon, of Westminster, SC, and daughter, Elizabeth Smith of Janesville, WI.  Per Jim’s wishes no formal services will be held at this time. The family is at their respective homes.  In lieu of flowers, donations in Jim’s memory are suggested to any organization of your choice that serves to support the needs of veterans.  A message of condolence may be written to the family by visiting www.sandiferfuneralhome.com.

TALKERS publisher Michael Harrisonstates: “Jim Bohannon was one of the greatest radio broadcasters of all time, plain and simple.  His talent was only surpassed by the personal esteem in which his fellow broadcasters held him.  He was the very definition of a ‘good guy’ through and through.”

Mothers mourn children killed in Texas school shooting: ‘I lost a piece of my heart’