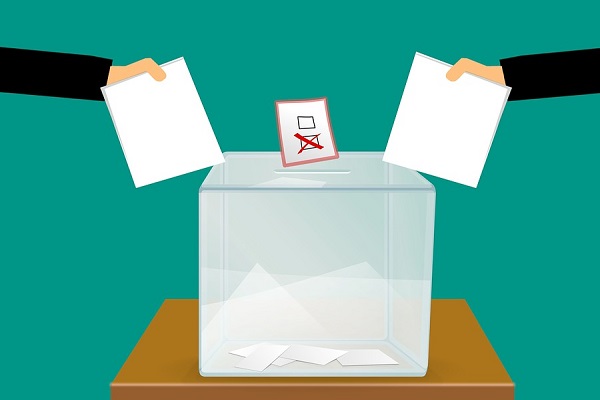 Harrisburg, PA (AP) — As many Pennsylvania counties consider adopting new hand-marked ballot voting systems, a persistent criticism is a perceived loss of privacy in polling places when filling them out and scanning them.

Election officials say some complaints can be solved by using curtains or other privacy devices, or changing a polling place’s layout.