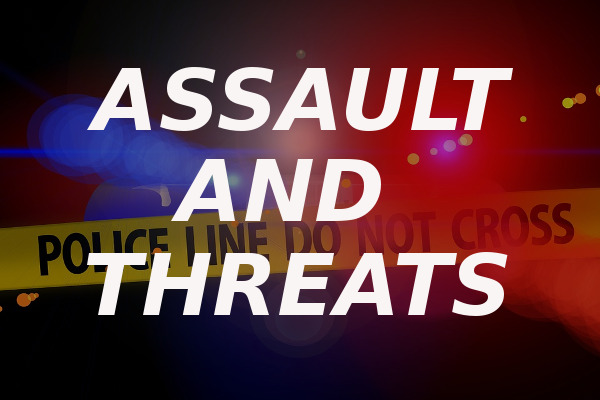 Coalport, PA – A Clearfield County man is facing felony charges for allegedly assaulting and threatening two people in a convenience store recently with a club and a gun.

It started late Friday night when 59-year-old Kenneth Selvage from Coalport reportedly got into a verbal argument inside the Coalport Minit Mart.

Selvage then allegedly got a large wooden club out of his vehicle, returned to the store, and struck two victims in their head and body with the club.

The victims then say Selvage got a shotgun from his vehicle and threatened the victims.

However, he fled before police arrived.

Selvage is currently lodged in the Clearfield County Jail on $100,000 bail, facing two felony counts each of aggravated assault and possession of a prohibited firearm.

His preliminary hearing is scheduled for this Wednesday.