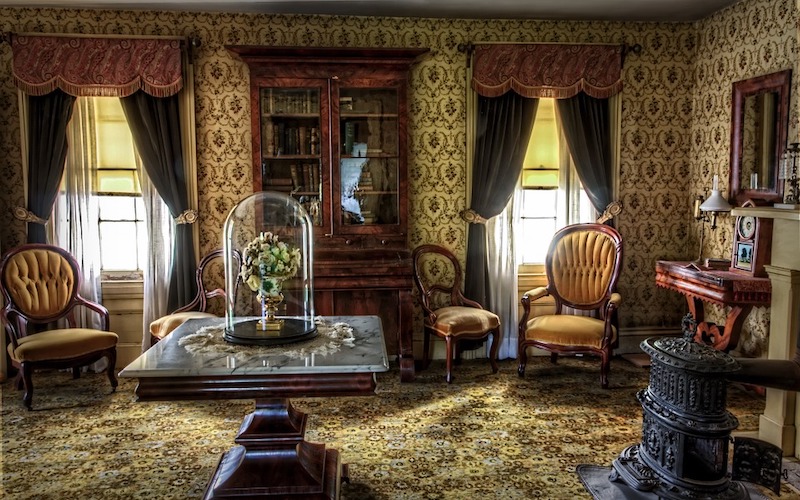 Clearfield – An historic building and downtown Clearfield landmark has a new owner.

The Clearfield County Area Agency on Aging has been given ownership of the Dimeling.

The ornate, seven-story fixture on Clearfield’s Second Street has been a Senior Residence since 2000 but was recently for sale and at risk of closing since no buyers were in line.

The prior owners of the Dimeling decided to turn the building over to the Area Agency on Aging.

The 30 residents who live in the Dimeling can stay.

The 118-year-old structure was originally built as a 120-room hotel.

It stopped operating as a hotel in 1977, but was placed on the National Register of Historic Places in 1980.

Currently, the Dimeling contains 33 apartments as an affordable housing option for Seniors 55 and older who meet limited income requirements.