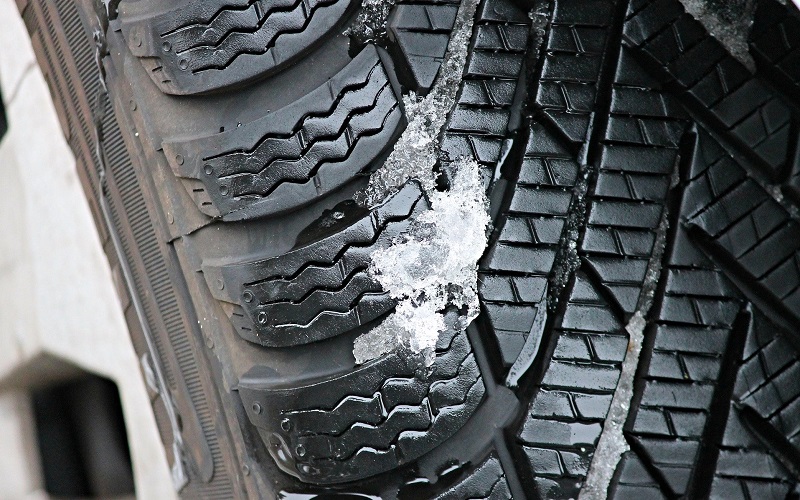 Pike Township, PA – A Clearfield woman had possible injuries after her vehicle slid into a truck.

21-year-old Kaitlyn Stratton had been driving her Toyota Rav4 on the Clearfield-Curwensville Highway last Wednesday morning.

She lost traction, attempted to brake, and slide into the opposite lane. She struck a Peterbilt truck, driven by 51-year-old Victor Kunselman from Punxsutawney.

Both drivers had been wearing their seat belts.

Kunselman was not injured.

Stratton had possible injuries but was checked at the scene by ambulance crews but not taken to the hospital. She’s charged with not driving at a safe speed.