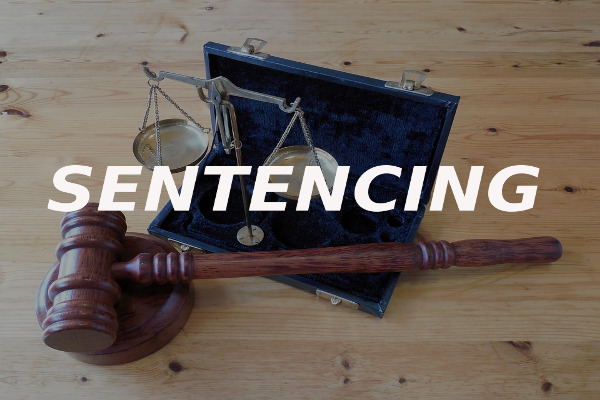 JOHNSTOWN – A 35-year prison sentence was given to a Clearfield man in federal court Tuesday.

The prosecution of Martin followed an investigation by Clearfield Borough Police and the Clearfield County District Attorney’s Office in 2018 and 2019.