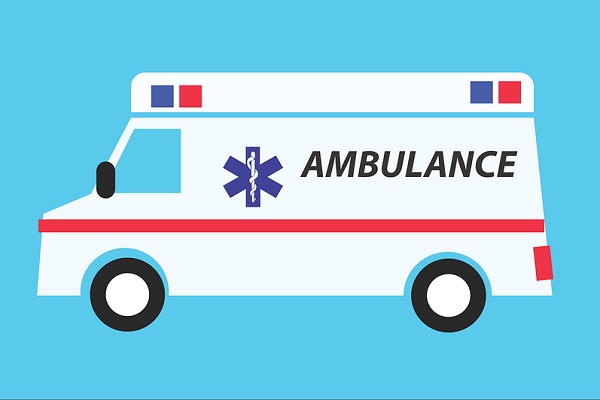 DuBois, PA – More details are coming out about the man who allegedly stole an ambulance while he was a patient at Penn Highlands DuBois.

It started on Sunday afternoon when police say they found 38-year-old Matthew Wilsoncroft from Clearfield staggering around Liberty Boulevard in DuBois. A witness told police that Wilsoncroft said the Russians were trying to shoot him. He was also very sweaty and refused to believe that the police officer was a real officer.

Wilsoncroft was taken to the hospital for an evaluation. While he was there, he reportedly was able to gain access to an ambulance parked at the hospital.

Penn Highlands staff alerted police that Wilsoncroft had stolen an ambulance just after 6 p.m., and a pursuit began.

State Police, Sandy Township, and City of DuBois Police all followed Wilsoncroft and the ambulance for four miles through the DuBois area.

The chase finally ended when police laid down spike strips, but Wilsoncroft rear-ended a police cruiser before finally stopping.

There were no injuries. One police cruiser was damaged in the chase, along with the ambulance.